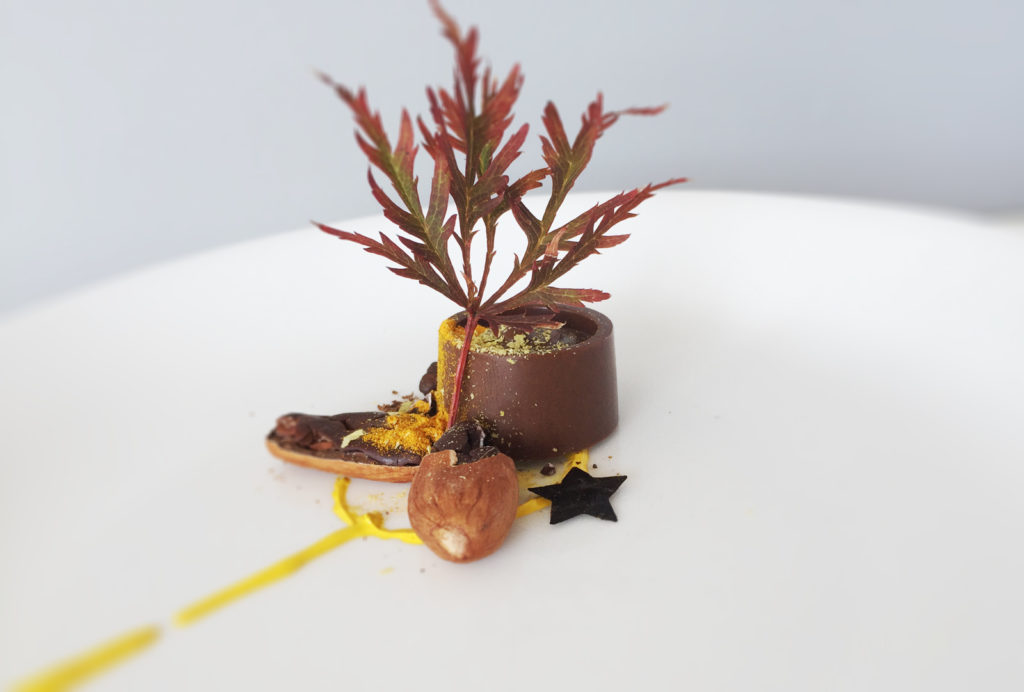 I went to New York to work with the amazing Mee from Yntegrity on her happiness project. YNTEGRITY: Happiness was an event in which all five senses was explored with music and food as the foundation. YNTEGRITY combines music and food with art, psychology, neuroscience, technology, fragrance and choreography partners and my work in NLP, Generative Change and Trance work.

I worked in the creative team and with Mee to help curate the participants journey from when they bought their ticket, during and after the event. I also worked with the choir/performers running a specially designed workshop  to bring out the best of these performers during this unique event and help align them with the ethos behind YNTEGRITY 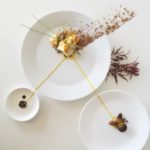 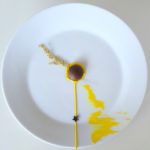 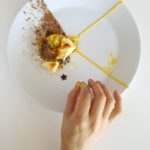 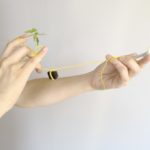 Based on the key of E Major, the color yellow, and chocolate, Yntegrity : Happiness was designed to trigger deep inner happiness. Billy Corgan (Smashing Pumpkins) and Shepard Fairey (Nøise) both generously shared one of their songs for Mee to integrate into the soundtrack for the evening, which was a benefit for the International Foundation for Research and Education on Depression.

The team for this experience included a chorus of singers, a neuroscientist, a developer, an interactive video designer, and a mixologist. Yntegrity : Happiness gained international press, including a feature in The Huffington Post that called it “undoubtedly the happiest place in New York City.” It was praised in Cool Hunting, Yahoo! News, The Future Laboratory, Singapore Today, Express Tribune Pakistan, and Music for Good.

Mee from YNTEGRITY discusses working with Be More You: