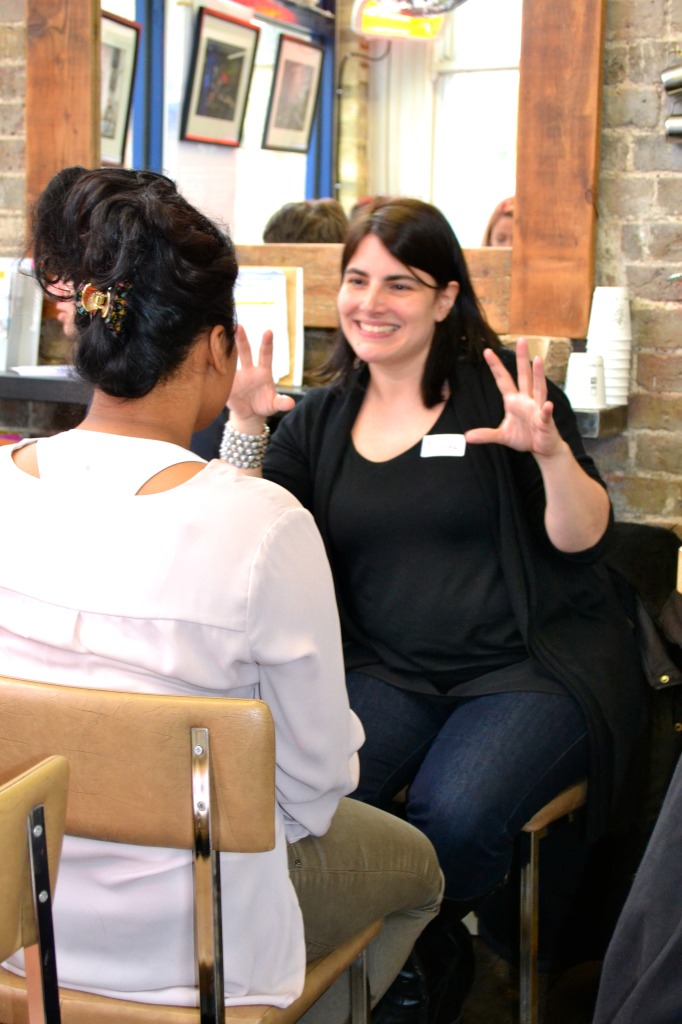 Read more
Last Saturday saw the final event in this series of Creativity Salons. Sixteen people took over the inside of the Fields Beneath Cafe at this sold out event and went on a treasure hunt to find their creative ‘part’. 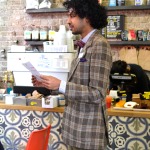 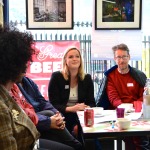 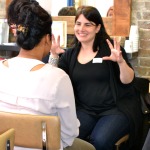 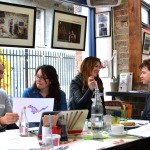 Jonathan discussed the idea that your creative part could be seen as your ‘muse’, and the group looked at how people have historically viewed their creative part starting with the Ancient Greeks!

After setting the scene, the group began their treasure hunt. Jonathan led them on a guided meditation where they connected to their creative part and felt where it resided within them. He went on to help the group find resources to support their creativity from their memories.  The group split off then came back together to discuss their experiences, it was great to hear the different resources they came up with: from pieces of long forgotten music, to clouds, to grandparents, even someone’s husband!

Jonathan explained that the unconscious communicates via metaphor and they looked at how to better relate to their creative part utilising colour and drawing. Again it was great to see and support the group to celebrate their creative differences and see what they could learn form each other along the way. 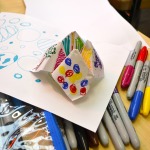 Lastly Jonathan explained how we code and store our relationships inside of ourselves. He went on to demonstrate this was one of the group and showed a simple exercise around how to change your relationship with your creative parts. As you can see below the group played around with it and we even managed to convert a few of the cynics! 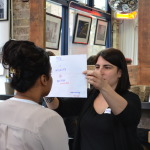 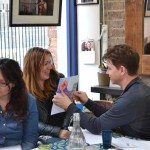 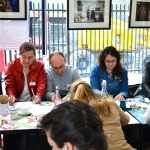 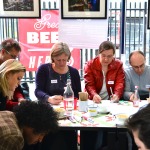 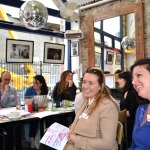 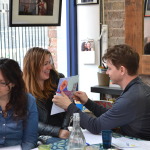 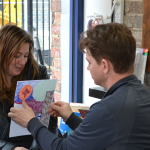 It was a glorious event to finish off this run of salons – sold out and packed with a buzzing creative crowd.

See what participants had to say about this event: